“Cinnamon and Chai are a new mesh body system for SL women and folk who want to present as women. Cinnamon has a completely new and custom UV to give you the most flawless skin possible, and Chai is a blend of custom UV and SLUV.

These bodies have an innovative animation system for the feet which greatly reduces the amount of extra mesh and scripts that we must carry around, as we no longer have to worry about static foot poses. The animations take care of that for us!”

The package contains both Cinnamon and Chai

Cinnamon : Unique UV will not work with system layers/Skins not made for Cinnamon specifically, providing asymmetry with two arms, two hands and two feet allowing for unique looks in skins, clothing and tattoos.

Chai : SL UV (except the feet) will work with skins created using the SL Uv with the addition of feet blenders (provided in the extras panel on the HUD)

IMPORTANT: Cinnamon and Chai are not SLink products, they are created by the same creator, but they are not sold as Slink items and are not Slink compatible items. They are an independent brand and will be sold in a different store on the SLink region. 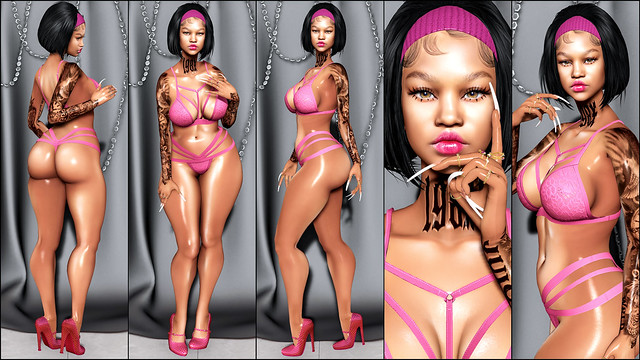 Top 40 Second Life Fashion Blogs and Websites on the Web 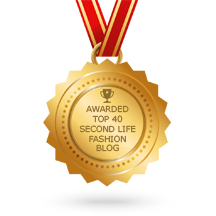